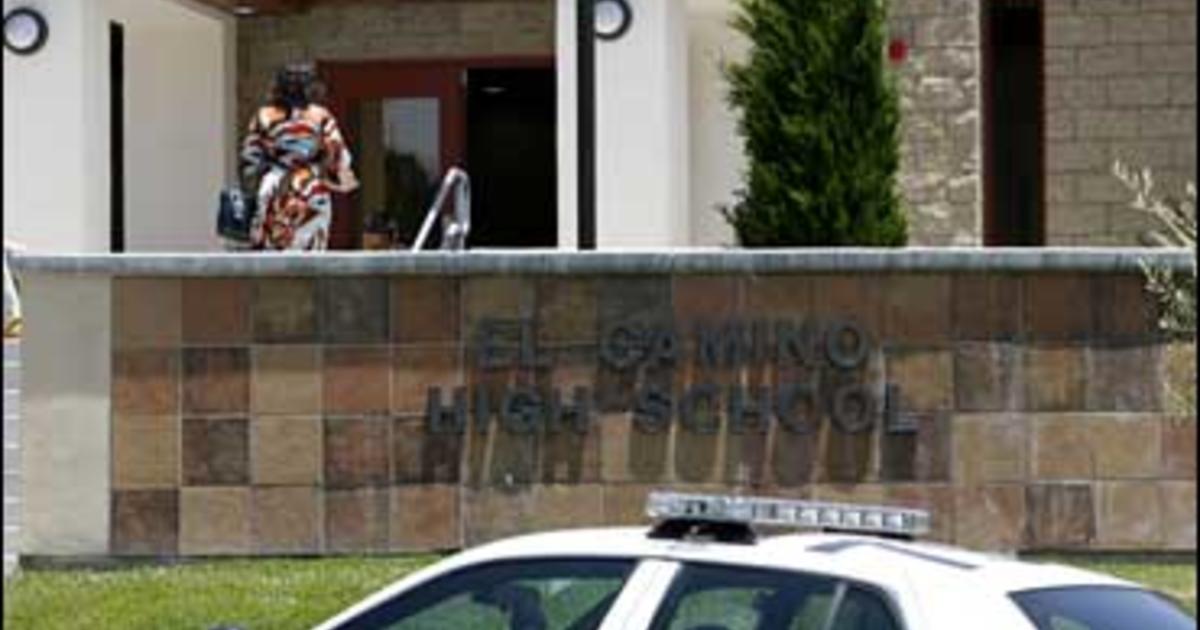 Students were in tears and hysterical by the time their teachers told them it was just a hoax meant to scare them into staying sober, and many students who heard about the accidents didn’t find out until hours later that their classmates were actually still alive.

The school is defending their actions, but many of the students thought they went too far. There are better ways to teach students about drunk driving.

For one thing, what if a girlfriend or boyfriend of one of the “deceased” students pulled out a knife and attempted to kill themselves due to the grief of losing someone they love? Lying to students is not a good way to gain their respect and trust. Now many of these students will be very likely to resent their teachers and school officials, and this hoax will be for naught. If a teenager doesn’t trust you, they’re not going to listen to you.

Why don’t the teachers bring in victims of drunk driving to speak to the students about their ordeals? Or show the teens photographs of the real death and destruction drunk driving causes. Seeing real death due to drinking and driving may actually have an impact on them, at least for awhile (and with a teenager, any kind of impact is better than none). At least with this method you won’t be flat out lying to them about something that no one should ever lie to anyone about, no matter the reason. A highway patrol officer couldn’t go tell an adult that a friend of theirs died in a car accident when they did not. The officer would likely get sued and lose his job. But because these are high school students, it seems the rules can be changed and it’s okay to traumatize them, and at a point in their lives that’s traumatic enough already.

So as smart and creative as the school thought they were with this idea, all they’ve done is lost the respect and trust of their students. Now the next time the school wants their students to listen to them, they should not be surprised if they get no response from them at all. If anyone needs to learn anything in this situation, it’s the school officials who came up with this horrible plan.

The Budweiser Goes on the 8 Car Not the 24 Car! Crazy Mutant &apos;Dega Guys!