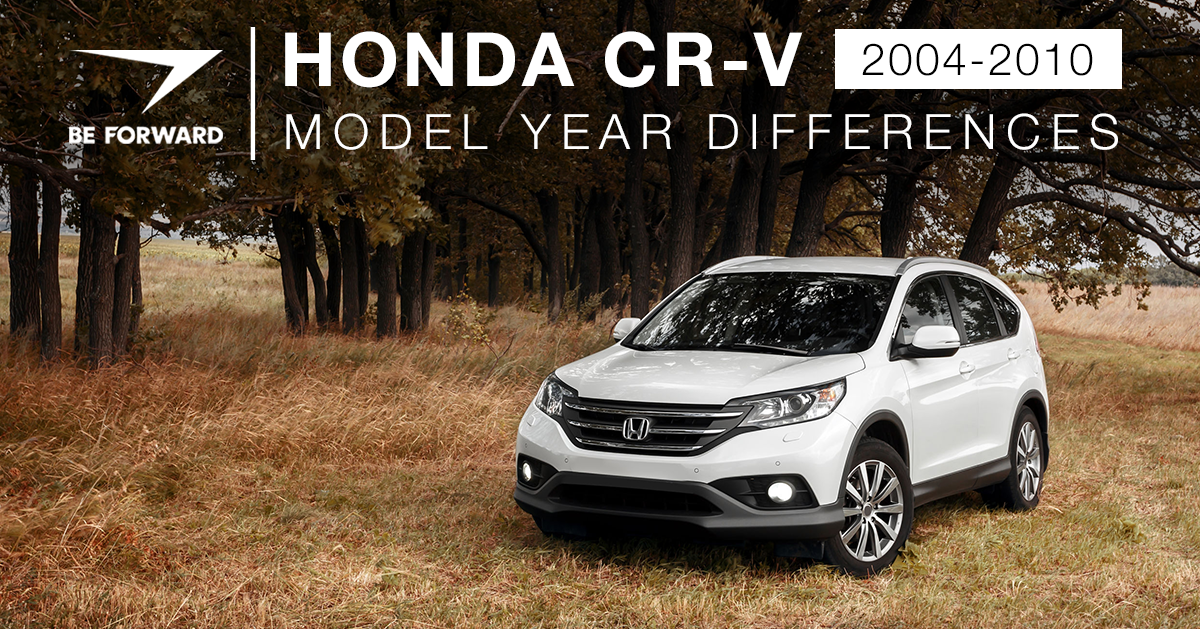 Do you know what the best selling SUV of 2009 was? If you answered the Honda CR-V, kudos to you. The popularity of this small SUV shows that even when Americans are in a downsizing mood, we are not ready to completely give up our SUVs. Ironically, the CR-V is not really a traditional SUV. It is rather what car manufacturers are calling a “crossover utility vehicle” (CUV). This means simply that the CR-V’s architecture is car-based, not truck-based. However you define the CR-V, Americans sure do love it. The Everyman tested a 2010 CR-V to see if the popularity is justified.

For the 2010 model year, the CR-V’s exterior and interior design has been lightly freshened. But the car retains its overall shape and dimensions, and the changes are not that noticeable with the casual eye. The sheer number of CR-Vs on the road, along with the fact that the current model has been around since 2007, has made the CR-V’s design very familiar. I find the design to be very utilitarian and bland, emphasizing function over form. One key design feature I really like about the CR-V is that the rear liftgate swings straight up, instead of outwards like the Toyota RAV4. Also, the CR-V’s spare tire is under the cargo hold, rather than attached to the liftgate. This can minimize damage to the car in the event of a rear impact.

The function over form theme continues in the interior of the CR-V. Interior space is excellent, and this 6′ 2″ driver found the driving position to be excellent and very comfortable. Outwards visibility is excellent as well. Cargo room is good, and the rear seats can be tucked away to increase space. However, the rear seats do not directly fold flat as in most of the CR-V’s competitors such as the RAV4 or the Chevrolet Equinox. Instead, the CR-V’s rear seats require a two-step process which includes folding the seats down first and then tumbling them forwards. I found this to be less convenient than the straight fold down rear seats of the CR-V’s competitors. However, once you get the rear seats out of the way, the cargo space and usability in the CR-V is excellent.

I test drove a 2010 Honda CR-V LX equipped with a 180 horsepower 4-cylinder engine mated to a 5-speed automatic transmission. Acceleration was decent, and I did not have noticeable problems merging onto freeways or when passing at high speeds. The CR-V’s power will probably be enough for how most people will use the vehicle, which will be as a suburban commuter mobile. However, I could see power being an issue when the CR-V is fully filled with a family and their cargo. Unfortunately, a V-6 engine is not offered on the CR-V.

The ride and handling is a highlight in the CR-V. The steering is very precise, offers good road feel, and helps the CR-V feel nimble and agile. The CR-V always felt safe and secure, even at high speeds. You do not at all feel as if you are driving a tall wagon. The brakes felt solid and secure. The noise level could pick up when accelerating, but at a cruise the noise was not at a bothersome level. The only negative was that the ride felt a bit harsh and bumpy on uneven roads, especially when compared to the Honda Accord I drove right after the CR-V. But again, that is a small sacrifice to make when driving a useful tall wagon that in every other aspect feels like a car.

The Honda CR-V is competitively priced with a starting MSRP of $ 21,545. Thanks to its great driving dynamics and well-executed utility, the CR-V is a very attractive choice in a very competitive segment that features cars such as the RAV4, Equinox, GMC Terrain, Ford Escape, Nissan Rogue, and Hyundai Tucson.

While the option of a V-6 engine may have made the CR-V even more popular, I do not think Honda is outright unwise for not offering it, considering most buyers would probably opt for the 4-cylinder engine anyways. However, upgrading to a 6-speed automatic from the current 5-speed would have provided some wanted help with the acceleration, along with improving fuel economy. Despite this minor fault and an occasional bumpy ride over bad roads, the CR-V is a fine vehicle that is near the top of the small SUV class. The Honda CR-V gets an Everyman’s thumbs up!

I (We) Run Our Own Driving School – Would You?